Murat Arslanoglu is a Turkish Businessman, was born in İstanbul, 1975. He was graduated from Istanbul Technical University with a degree, Chemical Engineer (Che) in 1999.

After his military service in Istanbul and language education in London UK, he started his career at Fempa Ltd  Sti in Antalya, as International Network(Contract) Manager. Fempa Ltd Sti signed agreements with many companies from all over the world and recognized internationally as (Mortal Remains) MOR Repatriation Company.  He has studies regarding Management of Dead Bodies During Disaster Situations.

Murat was investor and developer of Konyaaltı Hospital (now Uncalı Meydan Hospital) in Antalya, 2009. He was responsible of the hospital project from A to Z. (Plot of land, Project, Design, Construction and Licensing Process).

Murat continues his business life with his family. 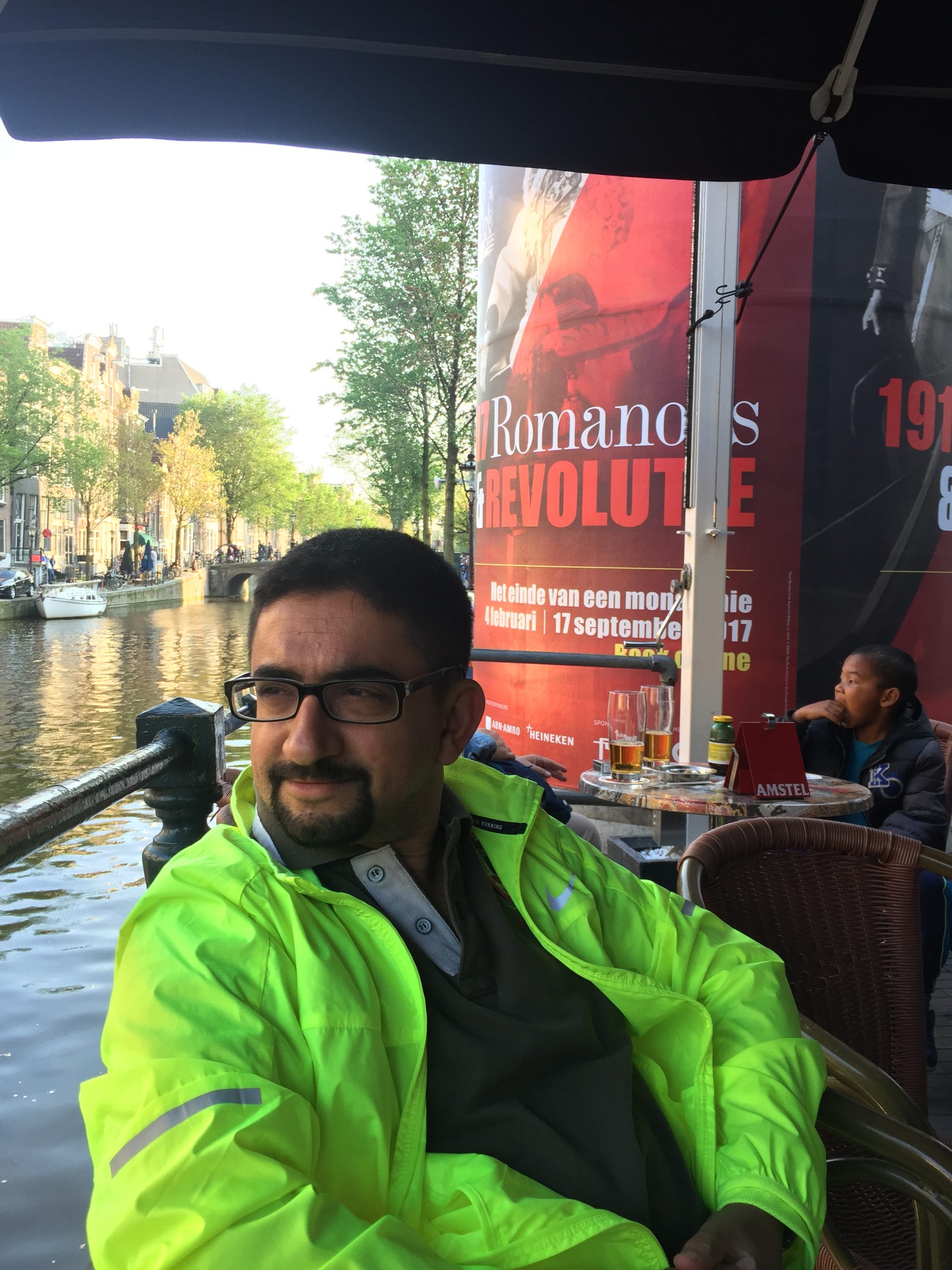